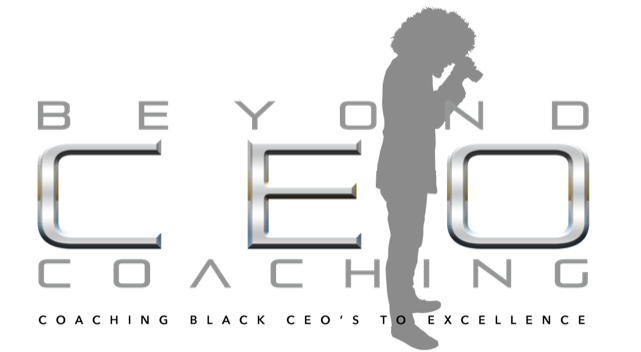 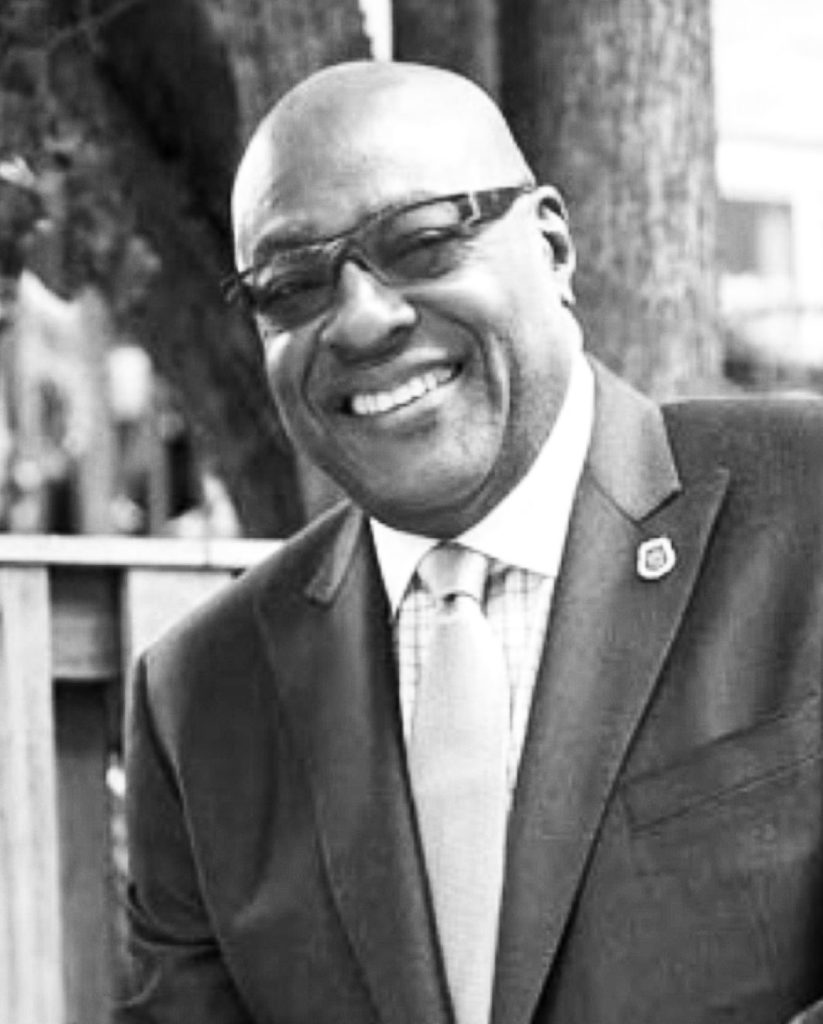 Mr. Clark was the founding owner, president and CEO of the Metroplex Corporation. Metroplex was founded in 1983, and became the premier minority rail construction contractor in the United States. Under Mr. Clark’s leadership, Metroplex established a national reputation of excellence. It was sold to the British construction and engineering firm, Balfour Beatty in 2000. He currently serves as Chief Executive Officer of G.W. Peoples Contracting Company, Inc.

Mr. Clark has received Presidential Appointments to the Board of Directors of the Pennsylvania Avenue Development Corporation, the Board of Governors of the United Service Organization and the Board of Directors of the Overseas Private Investment Corporation. Mr. Clark was a private sector representative for the U.S. Department of State at the United Nations Trade and Development Conference in South Africa; a member of President’s Clinton’s White House Mission to Africa as well as a part of TransAfrica Forum’s trip to Haiti. Working closely with the Democratic National Committee, Mr. Clark is very active in Democratic politics. During the Clinton Administration, Mr. Clark recommended and formulated the creation of the SBA’s Mentor-Protégé Program, whereby minority 8(a) companies could be mentored by larger companies to compete in today’s marketplace. Today, the SBA’s Mentor-Protégé program has been replicated throughout the federal agency system. Metroplex and G.W. Peoples signed the first Mentor-Protégé Agreement with the SBA. Currently an aggressive advocate for small and disadvantaged business concerns, Mr. Clark acts as an advisor to the White House Task Force on Small and Disadvantaged Business, and serves on the Executive Committee of the Congressional Black Caucus Institute’s 21th Century Council.